Be warned: once you learn to recognize the square jaw criterias, you will not only categorize yourself… but it will become a habit to categorize the jaw of all the people around you.

I). How to recognize and define a woman with a strong jaw ?

III). Anatomy
You will often notice that strong cheekbones often accompanies a strong lower jaw. This is because the jaw muscles attach both to the B angles (see graph above) and cheekbones in order to apply the pressure of the chewing mechanism. Thus, larger bone means larger muscles. Women with large jaw, and horizontal B-C line (also called Frankfurt mandibular plane) often have a stronger bite force than an average woman and their large masseter muscle is easily visible when they chew. We have gathered evidence of the relation about mandible shape and bite force. Click here to read it .

See how the jaw muscles attach to the B angle and cheekbone.
The more these attach points are developed, the more potential there is for a larger muscle,  and thus a stronger bite force.

Nefertiti was an antique Egyptian queen who lived between -1370 and – 1330 BC. Her beauty was crystalized in a famous bust [Read More]

Some men are very attracted to women with large, square, well-defined jaw. There is no absolute explanation for this, but our observations [Read More]

Computer games are making tremendous progress, and in some of them, you can create a 3d avatar and sculpt the face. I [Read More]

Only just started reading your posts and I’m very impressed, but also worried that you might have gotten distracted by the beauty of certain models with strong, pointy chins, the same way I once was. Some of them just look too good… [attach]65[/attach] [attach]80[/attach] [attach]81[/attach] I’m going to explain with a little more/too much detail why chins should generally be small/normal unlike in your image from this post and your profile picture: [attach]82[/attach] [attach]83[/attach] In your image beneath the title ‘C) Square Jawed woman, frontal‘, the woman has a triangle from both B’s to the C, with quite a big… Read more »

Hi jawnkyjaws, Here are bits of answers to your post: – You are right about my schematic square woman face and under jaw plane. Ideally, the square jawed woman type angle is parallel to the floor, which is not reflected in the drawing. The drawing mean is to situate the points of interest (A,B,C…) rather than be perfectly realistic. – Chin in women can be pronounced, as in men, but usually it develops in a different shape. Some typical square chin structure seen in men, are very, very rarely seen in women. – Does stimulation from muscles favor bone growth,… Read more » 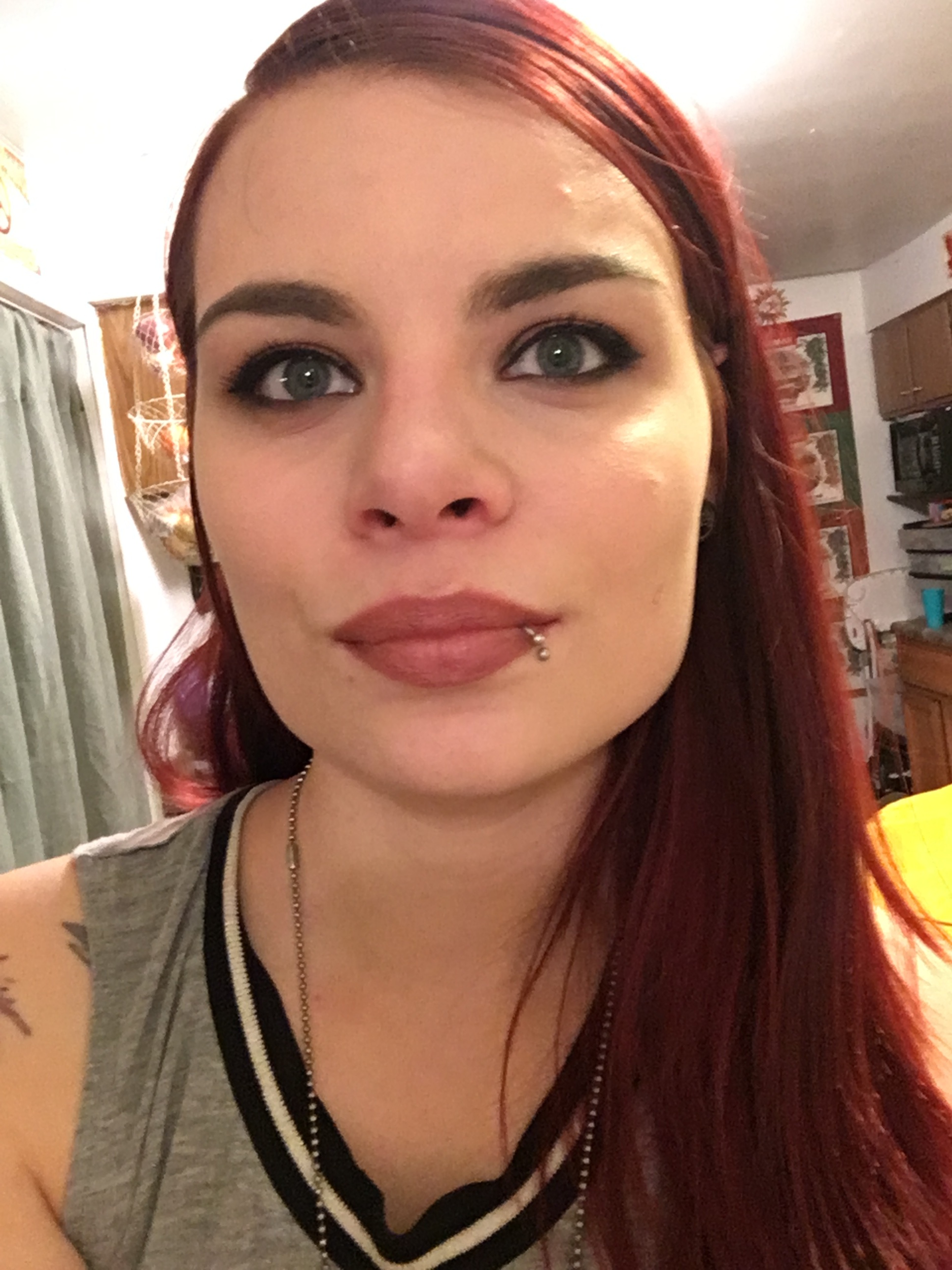 You definitely have a strong jaw!

Could I please get any feed back on my type? 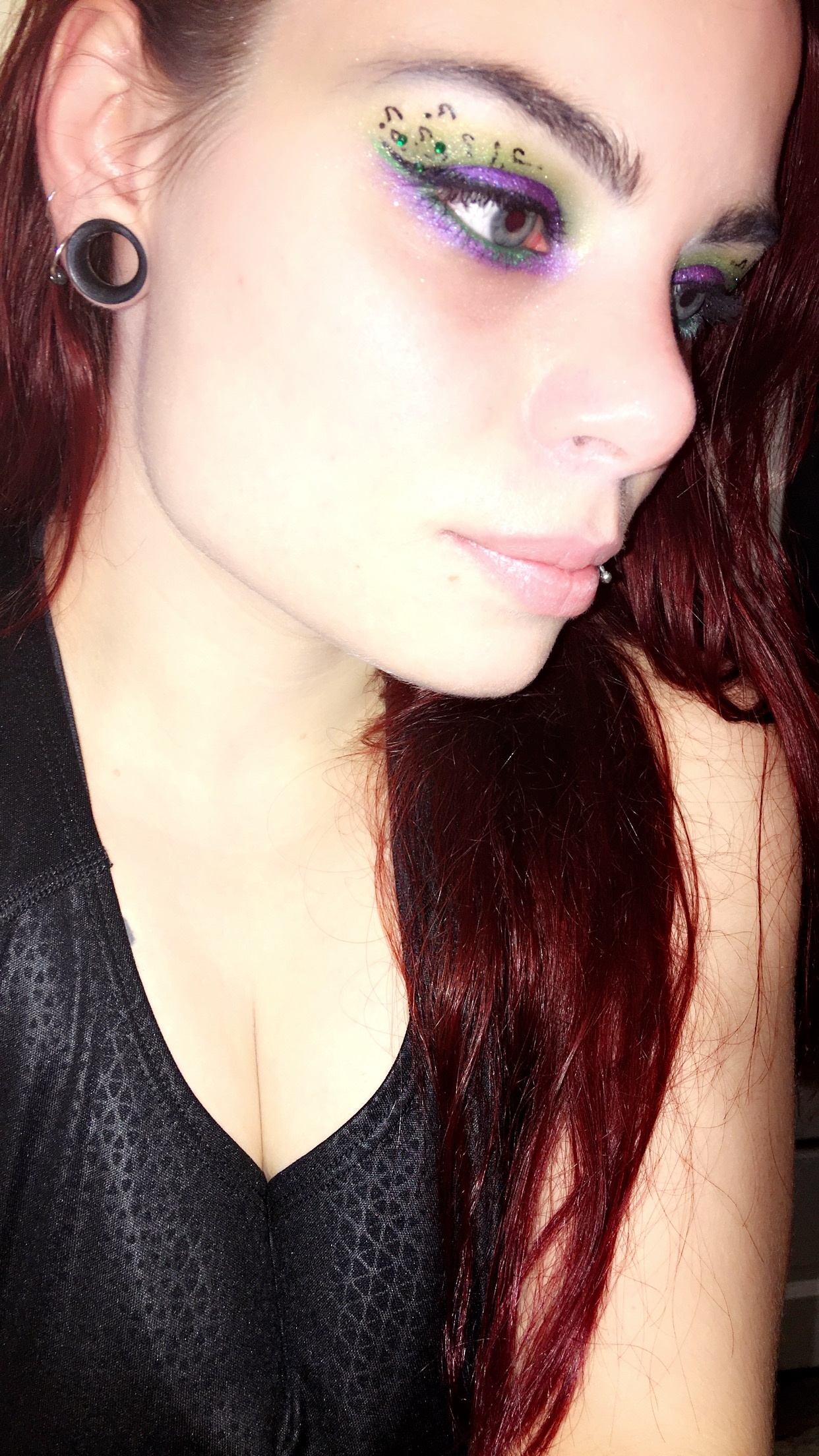